Together We Build A Malaria Free World: Fosun Pharma joined Launch of the Zero Malaria Starts with Me Campaign in Malawi

Malawi government on Tuesday 22nd of June 2021 announced a goal to eliminate malaria, the leading cause of death in the country, by 2030. The mosquito-spread parasitic disease accounts for about 15% of Malawi's hospital admissions,36% of all out-patient department cases as of 2020 Malawi HIMS data.

Dr. Lazarus McCarthy Chakwera, President to the Republic of Malawi, addressed and launched the nationwide anti-malaria initiative known as 'Zero Malaria Starts with Me' campaign.  President Chakwera said statistics on malaria infection in the country are worrying.

"This creates a lot of work for our health workers and pressure on drugs in our public health facilities. And additionally, malaria remains the leading cause of death in Malawi claiming six lives every day," said President Chakwera.

Malawi registered 6.9 million malaria cases in 2020 – more than a third of the total population -- and lost about 2,500 lives because of the disease. In the year past malaria killed more Malawians than any other diseases, including COVID-19. 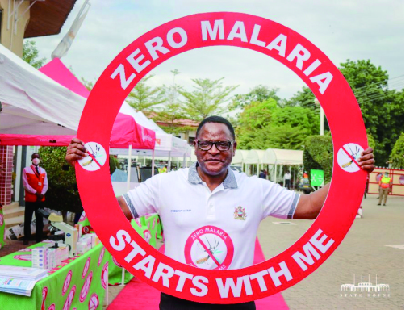 Dr. Lazarus McCarthy Chakwera, President to the Republic of Malawi

The Malawi President said his administration (Ministry of Health, National Malaria Control Program) is committed to do whatever it takes to create a malaria-free country.

President Chakwera announced what he called ‘ten commandments' which would help in preventing and cure the Malaria disease. These include, clearing all breeding grounds for mosquitoes, timely taking of prescribed malaria medication, and sleeping under a mosquito net.

Fosun Pharma joined the hands with Malawi National Malaria Control Program of Ministry of Health to achieve Zero Malaria as a partner. Through Fosun Pharma’s Malaria Care Initiative the company supports Malawi through supply of antimalaria medicines, educational materials for health care professionals and the community, as well as sponsorship of national wide malaria training programs together with the National Malaria Control Program. 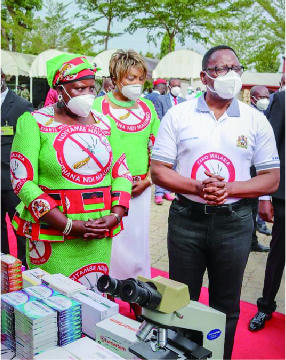 The Campaign is to support the African Union’s and global goal to eliminating malaria by the year 2030. 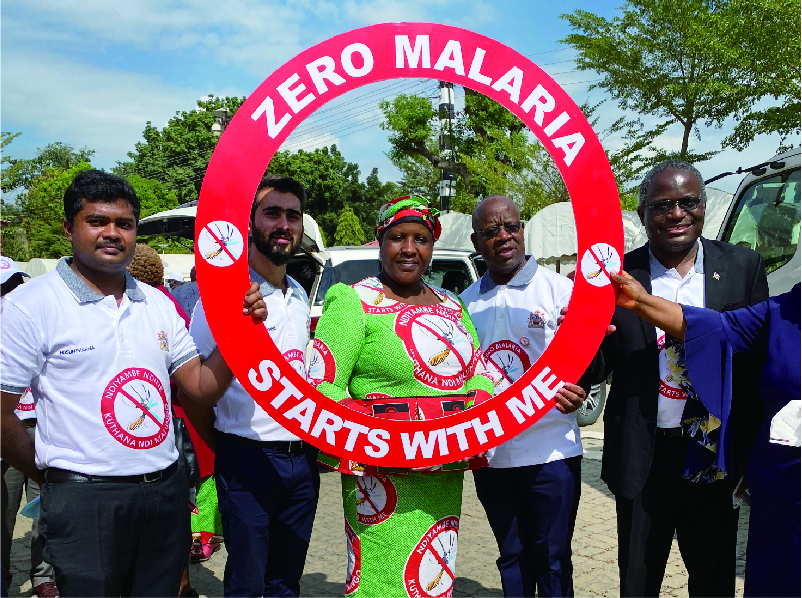